Are you recessive or dominant in your relationship?

Does just one person take all of your life decisions? Does your partner make you feel like as if you’re stupid and won’t understand anything?

Why do people dominate others? Everyone loves power. Power to control someone. No one becomes dominant of its own, it’s you who gave him the opportunity to become dominant and take charge of everything.

Dominance by one adversely affects the self esteem of another person. Their confidence would have crushed till now. Sometimes people don’t realize how dominant they are. Some says they have a strong personality and so take the control of relationship. But dear, relationship is not a power to behold. It’s a responsibility which should be divided equally among two individuals.

Don’t talk to that girl or boy?

Why didn’t you pick up my call?

All folks once in life have definitely heard any of those. Relationships are based on trust and putting restrictions is itself an issue on trust factor.

Some say we feel jealous as we can’t see you with anyone else. Jealousy is an emotion that everybody faces but it’ll become unhealthy if Someone tries to control you..

Jealousy upto some point is okay. No one likes to see his love flirting and chatting with others. But like everything has its limits and so it’s with jealousy.

When your jealousy turns into over protection and they hurt you or say bad things to you. My dear, this is one of the toxic sign of an unhealthy relationship.

A heavy word, you will not even realize that the opposite person is obsessed with you. Loving someone is giving space and trusting each other. Being in an all consumed relationship could be a sign of an unhealthy relationship.

When someone is obsessed with you, they do and try to do everything to keep you with them. They don’t love you anymore but they are obsessed with you. They want you every now and then, which is not possible as everyone needs their space.

Obsessed people will not tolerate it if you say no to them or disagree with them. They want you to be with him all the time, talk to them all the time and when you don’t fulfill these desires they hurt you. 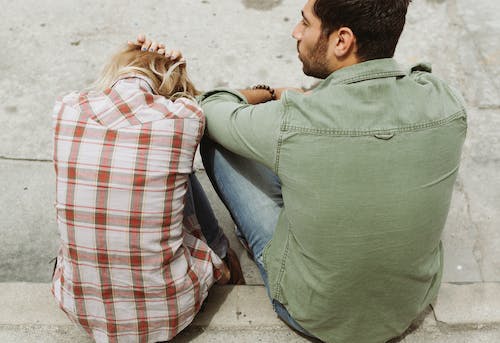 Does your partner ignore you after an enormous fight?

It’s not what would come into your doorstep. It’s an observation you have to make.

When you start observing behavioural change in your partner or he tries to avoid deep conversation with you. Teases out easily. Burst out on you over small issues are some of the signs he is betraying you.

He starts lying to you, not paying attention to what you say or do. Fights and argue a lot and don’t even bother to make things up with you is the most common sign he is cheating on you. Why does he want to make things better with you when he has someone else to talk to?

He irritates easily from you. He doesn’t like to talk to you much and when he does, he fights. He abuses you for small things and triggers you to reply to him more aggressively so you both have a fight and he can have a peaceful night without you. 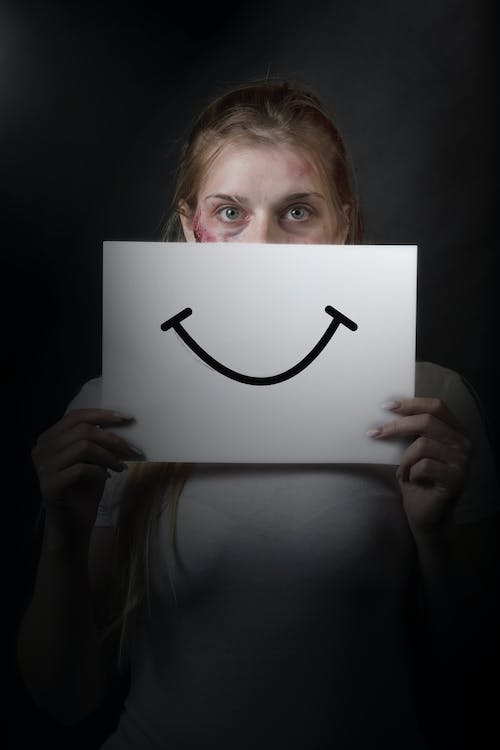 First thing you’ll be able to give to somebody is Respect. If an individual can’t respect you or respect your opinions, then there’s no use of being within the relationship.

Where there is no respect, please don’t stay. Respect is above all, regardless of the gender. A person should respect you and your decisions.

If your partner doesn’t respect you, please reconsider your decision.

I have seen people with good caliber but depressed in life. They sometimes have unsupportive partners. Being in a relationship, you ought to support your partner. Stand by him/her in every phase of life and try to understand the person.

Like for a building to stand for years, you need a good foundation. The same is with relationships, trust is the foundation of each relationship. Secrets and lies can jeopardize a relationship. If you’re not happy in a very relationship then say it but don’t pretend to be.

Many people end up controlling other people’s lives and don’t even realize it. 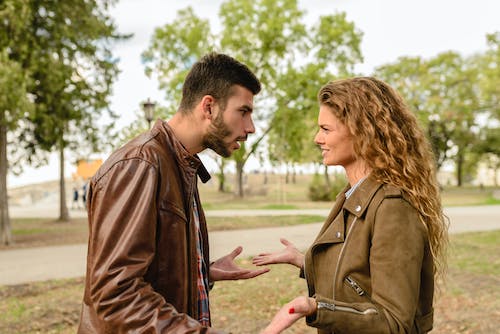 2. Importance of self worth in a relationship

3. How to deal with unrequited love

4. stages in a relationship

8. Why do people lie in a relationship

Types of Boyfriend ! Which one is you?

Essential Budgeting Tips for Budgeting With Your Spouse

Dating Red Flags You Should Look Out For

How to convince parents for love marriage ?

Shilpa Choudhary - July 22, 2020 0
How easy it is to fall in love with someone but why is it so difficult to convince parents for love marriage? When you love someone, you love them with heart without any barrier of...
Read more

How to get over someone you love so much?

Shilpa Choudhary - April 14, 2020 0
Did you just have a heart break? Don't know how to get over someone you love? You gave everything to that person but all of your efforts just went into vain. Loving someone with...
Read more
Advertisement